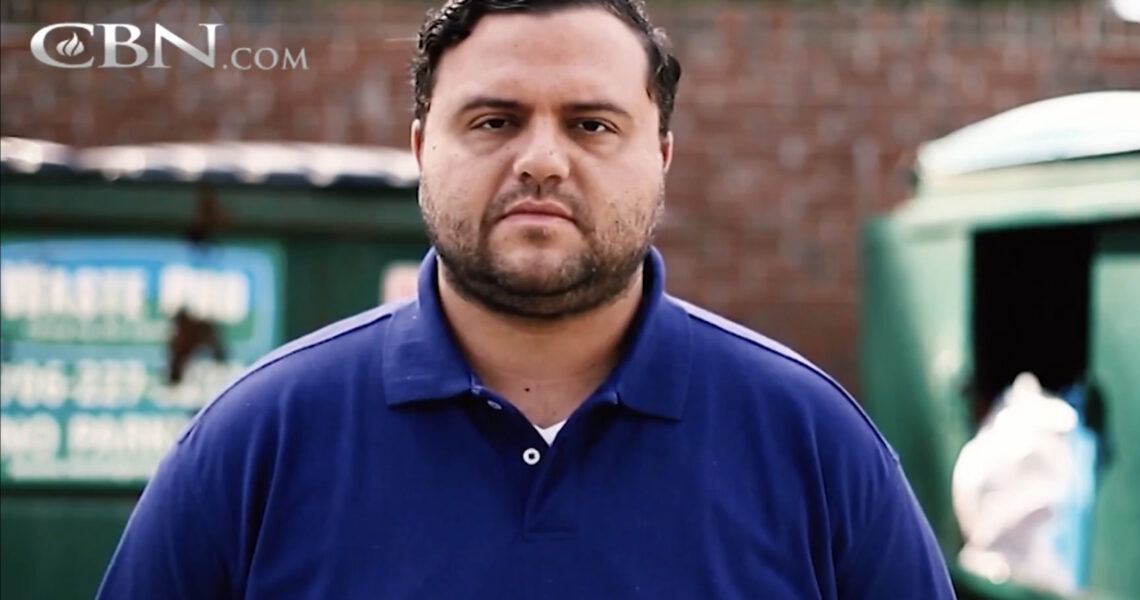 Oh, have we mentioned that he’s the founder of Freedom March?

Yup, they’re a cartel of charlatans who claim they can help you “pray the gay away” – but Jeffrey just can’t seem to keep his hands out of other men’s pews.

In a rollercoaster of a Facebook post, the penitent parishioner recounts, “I met someone that I was trying to help… which lead to me being unfaithful to Jesus and giving my heart away. After denying what I wanted with him I then went on to fall sexually with a man when I felt wounded and lonely. This lead to multiple falls with men over time.”

In a parenthetical detour, Jeffrey adds:

“(None of these men were Christians or people from ministry)”

Whew! We were almost worried about their faux morality for a moment there!

“Everytime [sic] I fell I would truly repent and turn away again.”

So, which way did you turn, Jeffrey? And who was there to have your back?

In a sad and suggestive passage toward the end of the post, Jeffrey encourages readers to “guard our hearts and minds at all times and especially after ministering and when you are tired. You can only pour out and help so many people… you have to be filled by the Lord yourself.”

All sacrilege aside, Jeffrey seems like your run-of-the-mill, down-low closet case until you realize how much clout he has over vulnerable individuals. He has even convinced a survivor of the Pulse Nightclub shooting to renounce his homosexuality, similar to how Jeffrey suppressed his own desire to transition, as reported in the Orlando Weekly.

Until then, expect more sloppy shenanigans followed by disingenuous apologies. Swipe left on this conman. 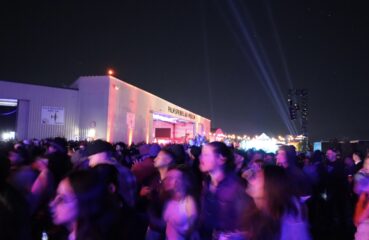 Splash House and Goldenvoice debuted a dance weekend getaway under the Palm Springs desert sky on December 10-11 – Desert Air.  Yes, the masterminds behind the successful... 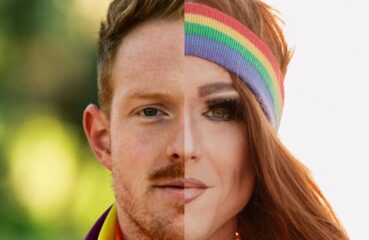 Gay culture has been treasuring trash for decades. John Waters elevated Divine into legendary status, forever inverting the relationship between the sacred and the profane. Dog...