Shequida Works Harder Than Anyone 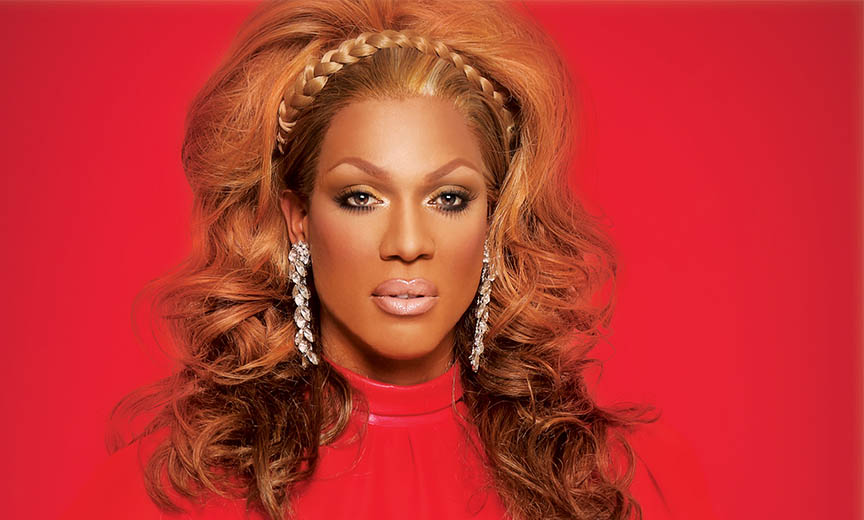 There are queens, and then there are QUEENS.

It’s no secret some girls get lucky, doing a few makeup tutorials or looks on Instagram that catapult them to fame or a coveted spot on RuPaul’s Drag Race.

That’s all fine and well, but other queens have to work a little harder. And mama, NOBODY works harder than Shequida.

The classically trained opera singer, host of Queen of the Ride, regular emcee at Hardware, performance artist, Voss Events Drag Brunch Diva…….well, you get the idea.

We caught up with the “Legendary NYC Drag Queen We Love” nominee to find out why you should vote for her in the most important election EVAH.  Check out our exclusive video below.

And I just wanted to quickly say thank you guys so much it is an honor to be nominated amongst such greats as, uh, Lady Bunny, um, and there…

I’m sure there are other people but I can’t…I don’t know their names.

I am super excited to be in this list of nominees, uh, whoever wins they’re all amazing.

They have worked hard, and they deserve every single accolade they get.

Most of them have not worked as hard as I have, so if you feel you want to give the prize to me, I will graciously accept.

Thank you! Thank you.

Get your vote in!

Or simply fill out the below form:

Get your vote in by December 21st!

Shequida, is a classically trained opera singer, songwriter, playwright, and drag artist, from Jamaica. An attendee of Juilliard, Shequida studied with noted bass-baritone Simon Estes. Shequida has been the USA Network’s spokesperson for Latin America.

From 1997 to 1998, Shequida played Wendi Mercury on the daytime television show One Life to Live and played the title role in Daron Hagen’s opera, Vera of Las Vegas for its world premier in 2003.

Shequida’s Off-Broadway show, Opera for Dummies, was nominated for a GLAAD Media Award.  In 2008, Shequida appeared on the TV reality competition America’s Got Talent, getting into the Top 40 for the third season. Shequida has performed all over the world and speaks 5 differently languages.

As (People We Love Honoree) Michael Musto said “with that voice, Shequida brings together the unwashed masses and bourgeoisie with applause.”

Shequida currently performs and hosts events weekly all over NYC.

Invited guests to our gala on January 15th, 2019 include: 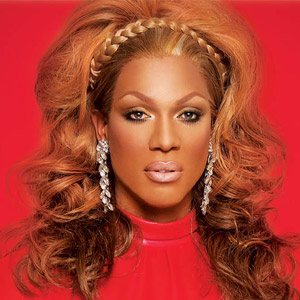 Article Name
Shequida Works Harder Than Anyone
Description
That's all fine and well, but other queens have to work a little harder. And mama, NOBODY works harder than Shequida.
Author
Ryan Christopher
Publisher Name
Metrosource
Publisher Logo 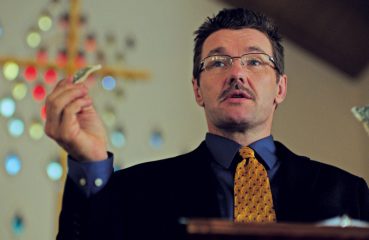 Joel Edgerton has been seen in roles ranging from Star Wars to A Streetcar Named Desire. He’s now the writer, director and one of the stars of Boy Erased, the buzzworthy new... 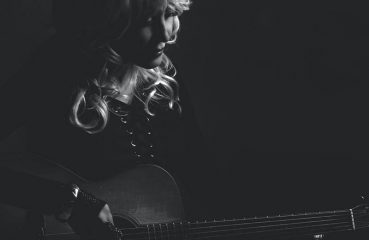 “Why can’t they be as miserable as us heterosexuals in their marriages?” – Dolly Parton on marriage equality. In the music industry, there are divas,...