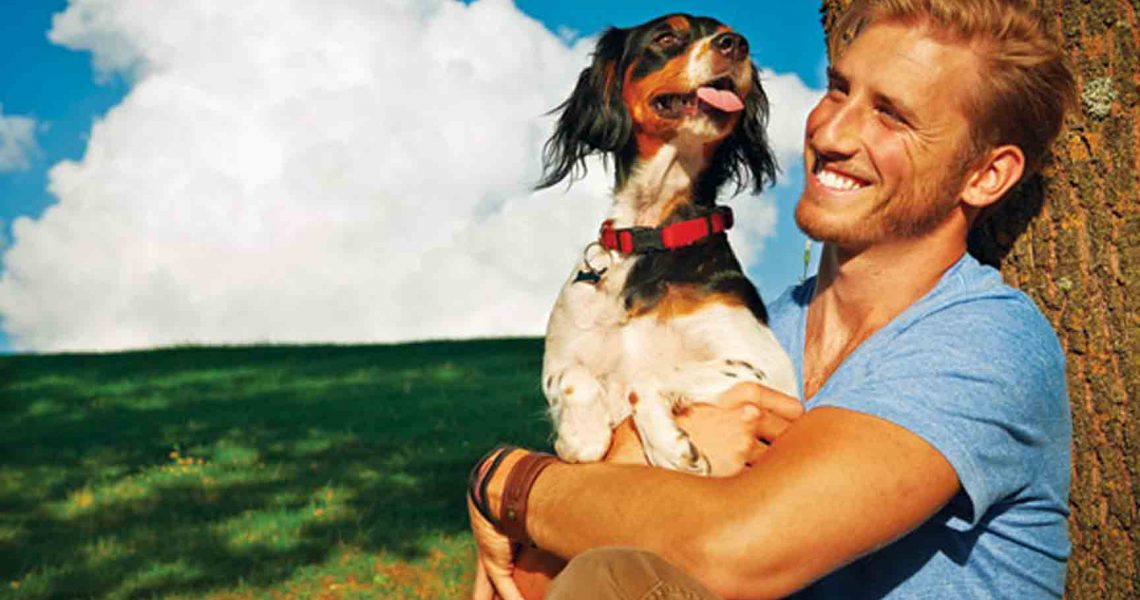 Petrosource is our annual salute to man’s furriest friends looks back at the year in pet social media, fundraisers for animal charities and surprises for animals and animal lovers alike.

Our collective love of pets shone through this year, including via social media. (Many fans now follow “pet personalities” on Twitter and Facebook — yes, you can friend Grumpy Cat). But the most eye-catching internet pet trend was Dallas Pets Alive’s #muttbombing. The movement Photoshops pictures of actual pets available for adoption into existing photos. Noted animal lover Jimmy Fallon eagerly played along, with celebrity #muttbombs from him, Ryan Gosling, Ellen DeGeneres and Kim Kardashian also helping boost traffic to adoption websites.

Los Angeles has found success this year with “super” adoption events, which gather pets from multiple shelters and are backed by organizations such No Kill LA (which aims to establish LA as a no-kill city by 2017), Much Love Animal Rescue and Best Friends Animal Society. These organizations gain funding through events such as the hugely popular Strut Your Mutt (strutyourmutt.org), a pet-friendly walk/run 5K which annually aims to raise $80,000 for pet-friendly causes. But Los Angeles isn’t the only city where you can “Strut Your Mutt”; see the site for one near you.

FOR A GOOD PAWS

Meanwhile, NYC marked its 75th annual celebration of National Dog Week with an Adoptapalooza event which filled the city’s Union Square Park. The Mayor’s Alliance for NYC’s Animals also hosted an An Evening at Sniffany’s (animalalliancenyc.org) an Audrey Hepburn–inspired runway contest for pups — with proceeds donated to Yorkie 911 Rescue in honor of Hepburn’s beloved Yorkie, Mr. Famous. And throughout the year there were karaoke events from Rock & Rawhide, which raises funds to donate toys to shelter animals; November’s sing-along was emceed by out radio host Elvis Duran.

Cat Lovers, rejoice! New for next year, national geographic sister channel Nat Geo Wild has announced a cat mini-series with a Game of Thrones theme — promising that the lives of cougars, lions, cheetahs and tigers are surprisingly similar to the hit HBO show’s fantasy world, with interfamily romance, unexpected bravery and, of course, no character safe from a sudden demise. For more on Big Game of Thrones, visit nationalgeographic.com.

Keeping your dog’s teeth entertained is a must. and Don’t
assume that just anything you buy in a pet store will stand up to the abuse. I took a few toys out for a test chew with my seven-month-old chocolate lab Lucy and can recommend two that would make great gifts. The first, goDog soft plush toys by Quaker Pet Group (quakerpetgroup.com), are made with Chew Guard Technology: a reinforced mesh which lays just under the soft surface to make the plush toys more durable and washable. Another is the Chuckit! Ultra Ball made by Canine Hardware. Durable enough to last for years, they come in highly visible colors, have great bounce, float in water and boast 2,000 five-star reviews on Amazon.

and if you’re looking for a gift that will tug on the heartstrings of both young and old pet lovers, there’s Alex: The Double Rescue Dog. The picture book tells the true story of a down-and-out dog rescued by a pair of moms, and when one of them gets cancer, his love rescues them right back. Learn more from its author Geri Gale (gerigale.com).

Inside the Home of Elizabeth Taylor

What happens when a self-declared “butch lesbian” takes on the task of documenting the home of an icon of American femininity? If clothes make the man, can a home reveal a...

We love Charles Leslie for changing the perception of gay art… What started as a private art collection and eventually became a safe haven for gay artists has now evolved...