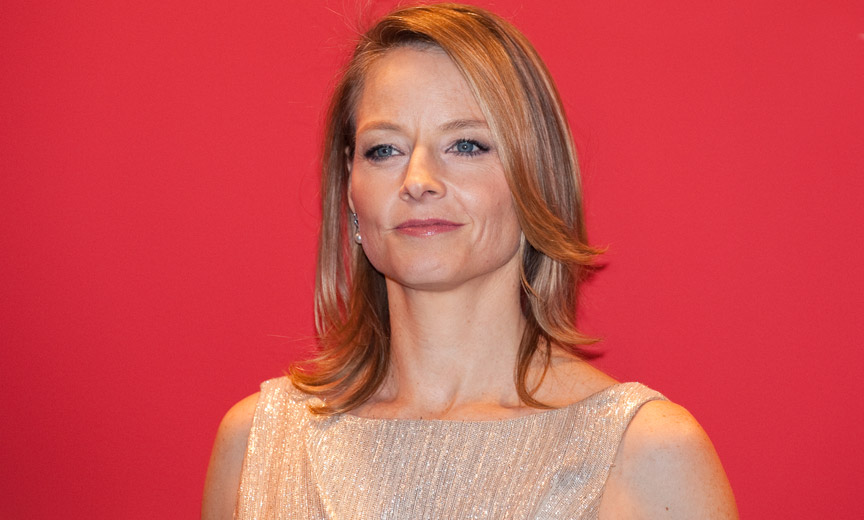 According to a 2015 meta-analysis of 31 studies conducted from 1995 to 2012, lesbians essentially earn more by working more.

Crucially, lesbians tend to not have children and therefore are freer to work more. Not opting to work part-time or take a few years off to have kids during the prime working years is a big boost to any career.

It is noteworthy that lesbians earn more even though they face more discrimination when applying for work.

Lesbians tend to enter male-dominated fields at a higher rate than straight women. And, importantly, these fields pay more than female-dominated professions like teaching and nursing.

The take away is that lesbians in general are less constrained by gender expectations than straight women. They still, however, earn less than men – both gay and straight.

Read Next | Ruby Rose is the CW’s Newest Superhero: This is “Batwoman”

Being a Partnered Queer Woman Has Benefits

In a new UK study, partnered lesbians were found to earn more than partnered heterosexual women. This is true even when controlling for factors such as education and location. Unpartnered lesbians, on the other hand, earn about the same as unpartnered straight women.

In fact, lesbians who had in the past lived with or been married to a male partner continued to earn less later in life – much like married women.

Many theorists have noted that marriages only have room for so much ambition. Usually a straight partnership tends to align itself to support one partner’s career over the other’s. Furthermore, it’s very hard to completely leave behind age old notions that the woman’s role is to support and take care of her husband. And even when they successfully do, the burden of running a household tends to fall disproportionately on the woman’s shoulders nevertheless.

In contrast, lesbian partnerships are more often configured for mutual cooperation in the pursuit of dual careers.

Democratic Presidential candidate Sen. Elizabeth Warren has expressed a desire to address the dynamics between women and men that lead to such inequality in heterosexual couples. She has expressed her own frustration with trying to both practice law and rear children at the same time. Though she’s not gay, she did have the support of a good woman. An aunt moved in to help with the kids so Warren could focus on career. Now the Senator is proposing remedies to even the playing field.