Good news for Costa Rica and miss America but trouble in the Cayman Islands and Georgia. Plus: same-sex wedding songs!

Miss America 2005 Deidre Downs married girlfriend Abbott Jones at the Birmingham Museum of Art. The Miss America Organization spoke out in support, tweeting: “Congratulations to Miss America 2005 @deidredowns! Wishing you and @abbotjones all the happiness in the world!”

Chantelle Day and fiancee Vickie Bodden Bush had their application for a marriage license in the Cayman Islands rejected, and now they’re taking the government to court. In an open letter in The Independent, Day writes “The discriminatory policies openly set by the Cayman Islands government means that I, like other LGBT+ citizens of the Cayman Islands, am a second-class citizen in my own country…”

Marriage equality is getting closer in Costa Rica; President Carlos Alvarado Quesada won the recent election on a progressive platform supporting same-sex marriage. Upon winning, Quesada stated, “My commitment is to a government for everybody, in equality and liberty.”

The state senate approved a bill allowing adoption agencies to deny service to gay couples. Introduced by state Senator William Ligon, the bill was approved in a 35 – 19 vote, and Governor Nathan Deal signed the bill.

Bob Dylan, St. Vincent, Kesha, Ben Gibbard, Valerie June and Kele Okereke have all teamed up on an EP called Universal Love. The compilation, funded by MGM Resorts, features traditional wedding songs re imagined for same sex couples. Dylan reworks “She’s Funny That Way” into “He’s Funny That Way,” and Kesha revisits Janis Joplin’s “I Need a Man to Love” as “I Need a Woman to Love,” while Ben Gibbard from Death Cab for Cutie croons the Beatles’ “And I Love Her” as “And I Love Him.” At universal-love.com, MGM resorts states, “As marriage has become more inclusive, it seems like it’s time the music we use to celebrate it caught up.” 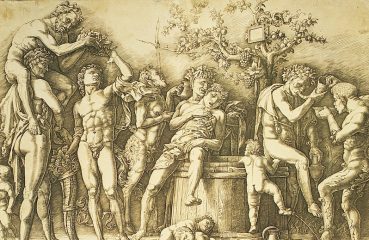 You may be used to seeing a sign declaring “Tops Half Off” at H&M, but how about at sex clubs? “Anonymous,” a Brooklyn-based sex party that produces... 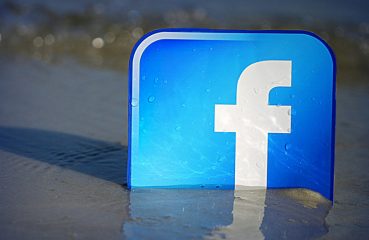 Months after Facebook users were incensed when a political consulting firm gained access to their data, has the LGBTQ community decided to quit Facebook? Since it was revealed...