Why Does America Need a Black Pride Celebration? 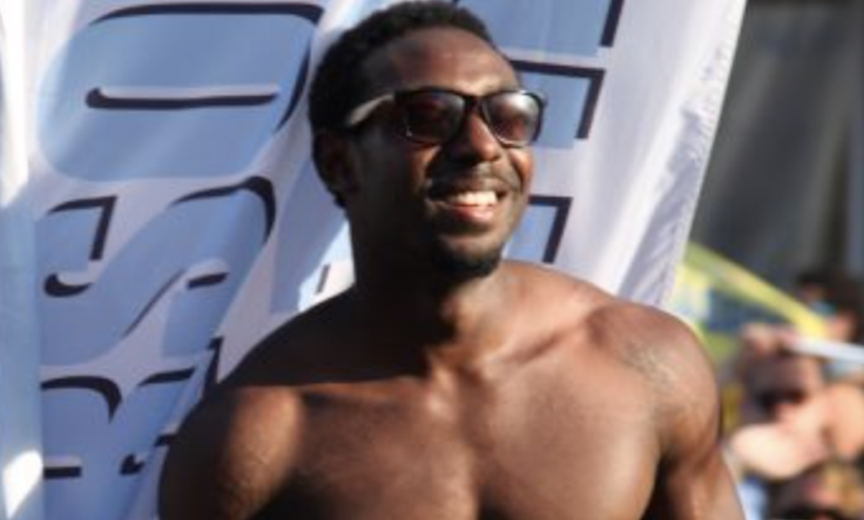 Rainbow flags, beautiful toned bodies and eye-catching costumes. These are some of the sights at Black Gay Pride.

Black Gay Pride — also known simply as Black Pride — is a celebration of LGBTQ pride among persons of color. Both Black Gay Pride and LGBT Pride formed as a stance against discrimination and violence against LGBTQ persons by mainstream society. The LGBTQ equality movement started in the 1960s after the Stonewall Riots in which a group of LGBTQ persons (a large number of drag queens among them) protested a police raid that occurred at The Stonewall Inn, a popular NYC gay establishment. Since then, Pride has become one of the biggest celebrations in the country, that tens of thousands flock attend in different cities to celebrate. While both mainstream Pride and Black Pride focus largely on the empowerment and unification of the LGBTQ community, they are (in my opinion) two separate movements.

Prior to Black Pride circuit parties for the black gay community were thrown in California and elsewhere around the county. Black Pride officially started in Washington DC in 1991 by Welmore Cook, Theodore Kirkland and Ernest Hopkins. The purpose of Black Pride was to help combat the HIV/AIDS epidemic. Since that time it has grown and has catalyzed other Black Pride celebrations around the world.

As Black Pride rose in popularity, there was a need to organize Black Prides in different communities throughout the nation. In May 1999, a man of vision named Earl D. Fowlkes Jr. took on the task of turning that possibility into a reality: He formed a national organization known as International Federation of Black Prides (IFBE). As a result of his efforts and those who joined him, more than 34 cities now make up the IFBE. In July of 2012, the organization was restructured and is now known as the Center for Black Equity (CBE). Under the auspices of the center, a wide variety of businesses, individuals, sponsors and media outlets host large scale events for people of color during Black Pride.

The largest Black Pride events are in Atlanta, NYC, and Washington DC. Tank, Cardi B, Dream Doll and Milan Christopher are just some of the artists featured on the stages of Black Pride. During these events streets are flooded with thousands of persons from cities and towns near and far. Of all Black Prides I’ve attended, I can say I enjoyed DC Black Pride the most. During that time you’ll see scores of beautiful men dispersed throughout the city, and the parties are so much fun! You have options of going to rooftop parties, all-white affairs, underwear night parties and a myriad of other events.

As it stands, Black Pride is about learning about Black LGBT culture and enjoying that experience. Some of the biggest party entrepreneurs — including well-known promoters Daryl Wilson and Laurence Pickney — have thrown events and parties specifically to attract the Black LGBT community.

Some argue that these celebrations generally cater to partygoers, but Black Pride is more than that. As its own separate entity, Black Pride creates spaces where people from all walks of life can meet, laugh, dance, and have interact on the issues facing them. If you haven’t been to a Black Pride celebration, consider checking it off your bucket list. Gay, straight, black, or white — you will have the time of your life during Black Pride.

For a list of Pride parades and celebrations happening around the world, check out our Our Big List of PRIDE 2019 Festivals & Celebrations