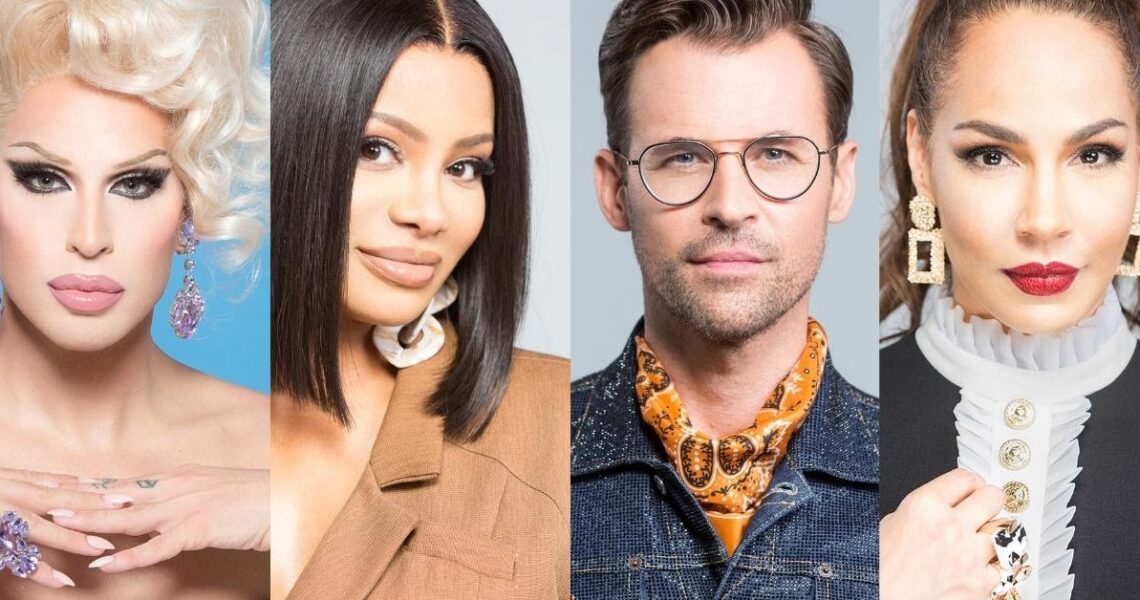 Hold on to your beavers! World of Wonder and Crave announced today the judge’s panel presiding over season two of Canada’s Drag Race, and there’s a new Fab Four in town, serving up fierce critiques with a side of Canadian pride. Joining season one alumni and #QueenoftheNorth Brooke Lynn Hytes in the hunt for Canada’s next Drag Superstar are three homegrown icons: actor and season one guest host Amanda Brugel; TV personality and celebrity stylist Brad Goreski; and ETALK Senior Correspondent and Canada’s Squirrel Friend from season one, Traci Melchor. The highly anticipated second season is set to premiere later this year on WOW Presents Plus in the US and select territories worldwide, day-and-date with its international airing on Crave in Canada.

“The secret’s out! We are so excited about our judging panel this season. They make a fabulous team, and the fans are going to love what each brings to the table,” said Trevor Boris, showrunner, Canada’s Drag Race. “Brooke Lynn Hytes is drag royalty and brings so much experience from season one, while Brad is a style icon, who is as funny as he is fashionable.”

“We’re also thrilled that Amanda and Traci are joining the team. Amanda was such a hit on the panel last season, and is of course an award-winning actress who will share her talents with our queens. And Traci is a legend of the Canadian entertainment industry and a huge supporter of Canada’s 2SLGBTQ+ and drag communities,” continued Boris.

In the sophomore season of Canada’s Drag Race, the resident judges helm every episode, visit the Werk Room, judge the challenges, reveal competition twists, and decide who stays and who “Sash-ehs Away” after the epic Lip Sync For Your Life performance. Hytes and Goreski anchor the judge’s panel in every episode, with Brugel and Melchor joining regularly throughout the season. In addition to RuPaul’s Drag Race fan-favorites like Snatch Game, Rumails, and Untucked, Season two is also set to bring audiences a few surprises and ‘RU-veals’ that have never been done before, while also celebrating the uniqueness of Canada’s drag scene and queer community.

“I’m thrilled and honoured to return to the judges table for another season of Canada’s Drag Race,” said Brooke Lynn Hytes. “Season two is going to be fresh, fierce, and fabulous, so let’s go girls…make MOMMY proud!”

“I am incredibly honoured to be joining the Drag Race family,” said Amanda Brugel. “Now that the world has been introduced to the exceptional talent of our northern queens, I feel so fortunate to be able to champion the next class of drag royalty!”

“I’m a huge fan of Canada’s Drag Race and am absolutely thrilled to be joining the show,” said Brad Goreski. “The drag in Canada is incredible, so I can’t wait to see the amazing looks and artistry that the season two queens are going to bring to the runway.”

“Joining Canada’s Drag Race as a judge is a dream come true,” said Traci Melchor. “I’ve been invested in this franchise since the beginning, and every season I see its impact in the lives of the queens it features and the community it celebrates. There’s no other show that brings the funny, the fabulous, and the family together quite like Drag Race!” 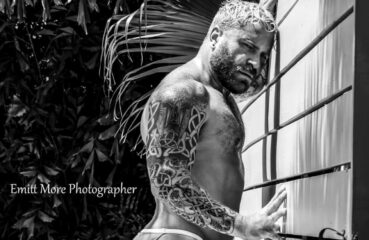 Adoration can quickly become obsession. We spill a lot of ink – both literal and digital – describing the queer form, but photographer Emitt More boils down our smoldering... 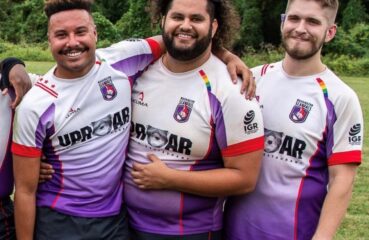 Team DC raises awareness, promotes diversity, and trounces homophobia on the field and off.

Sex and sports have a lot in common. They both involve sweaty bodies mingling in a choreographed display of athletic prowess and physical satisfaction. And afterward, you can...