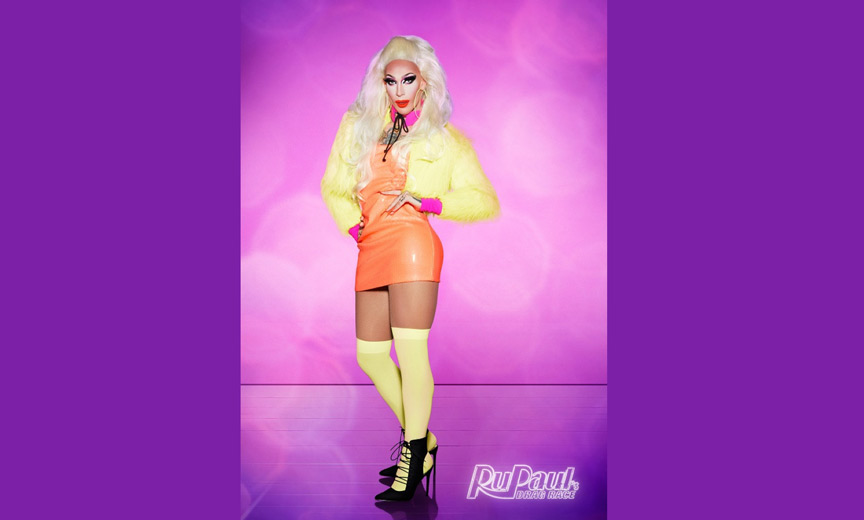 RuPaul’s Drag Race Season Ten queen Kameron Michaels offers a rule to remember from her encounter with a straight guy who liked what she had going on.

Part of the fun of Drag Race is getting to know the queens in and out of drag, and many a queen’s post-show fame has had as much to do with the realness she served while dressed as a guy as it did with anything she cooked up for the runway. In many ways, it’s a gift that RuPaul gives the girls — a fame that exists even when they aren’t all dolled up.

Often, what stands out has to do with throwing shade or cracking wise, but in the case of certain queens, it’s because they’re just plain attractive men. Picture contestants like Milk, Pearl or Lineysha Sparx (the list goes on). Some serve boyish beauty; others offer a more mature masculinity. Either way, they’re serving something fans can’t help but miss when it disappears behind all those layers of makeup and hair.

It’s worth calling out these queens not only because they’re eye-catching but also because looking great as a guy can often work against them when it comes to dishing up the fish. A strong jaw or brooding brow that can give a guy inherent hunkiness can take a lot of time and energy to contour away. If femininity is the destination, starting out firmly in Manville can mean a queen has further to go than her competition.

That has never been quite as true as with the queen that Monique Heart dubbed “the trade of Season Ten” — Kameron Michaels. Not only does Kameron make a good looking dude in the face department, but she also is serving ripped muscle for days — and it’s decorated with some not particularly ladylike tattoos, to boot. On the show, Kameron has shared her unique journey: taking a break from drag while dating a guy and hitting the gym, dealing with insecurities about whether the body was working against the illusion when returning to drag again.

In part because what’s waiting beneath the drag is such a dramatically different creature from her queenly form, we were excited to ask Kameron what she would do if a straight guy approached her in full drag looking for a little something-something. Her answer involves a story of an actual encounter and an essential rule of drag that helped guide her. Check it out in our exclusive video. 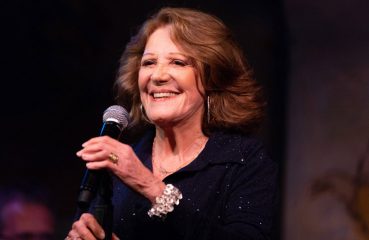 It’s possible that Linda Lavin, Billy Stritch and company are having too much fun to sing one song at a time in their delightful new residency. Linda Lavin pauses for a moment... 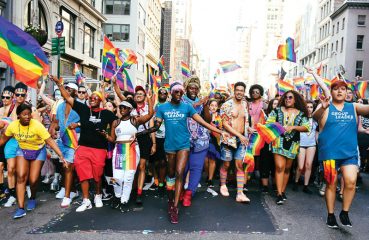 The Ultimate Guide to NYC Pride 2018

If you’re planning on being in NYC for WorldPride 2019, check out the Metrosource/CityGuide WorldPride Guide, where you can find all the official NYC WorldPride events....