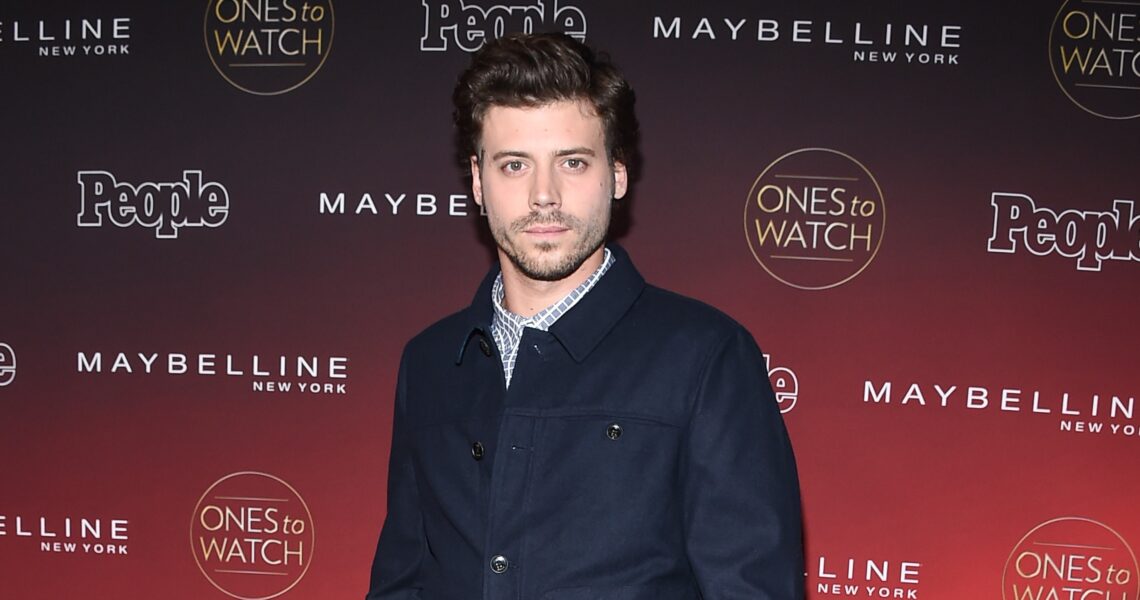 You may know him best as Sebastien Raine – y’know, the sexually fluid photographer who is really handsome in a homeless kinda way. No, we’re not being bitchy; we’re just paraphrasing the imminently quotable Schitt’s Creek.

The deliriously lovable series just made Emmy history by sweeping every acting category in its genre, but the show’s guest star from Season Three is making headlines. François Arnaud recently came out as bisexual, and the announcement was picture perfect.

“Last week,” wrote Arnaud in an Instagram story post, “as I brought up a trip I’d taken with an ex-girlfriend, I asked myself — for the ten-thousandth time — how to tell such a story without making it seem like that was the whole story of me.”

Arnaud is complex and captivating, continuing,  “I’m sure many bisexual guys feel the same and end up doing as I did: letting other people’s assumptions of straightness stand uncorrected… Silence has the perverse effect of perpetuating those stereotypes, making bi guys invisible, and making people doubt that we even exist.”

Punctuating his declaration, Arnaud concludes, “But I’ve always considered myself bisexual. Not confused or trying to look edgy. Not disloyal. Not ashamed. Not invisible.”

Arnaud’s unapologetic nature is mirrored by his Schitt’s Creek character, Sebastien, a charming flirt machine who deftly woos both David and his gal-pal Stevie. If you haven’t seen the episode, allow us to recap. Warning: an avalanche of Schitty references to come!

Sebastien is David’s ex. They dated for three months, or four if you count all the time Sebastien was seeing other people. Then Sebastien storms into town, which he characterizes as “provincially romantic” and “terrifying and important.” After disrupting Moira from her Sanka-ccino breakfast, Sebastien conducts a hasty photo session against her will.

You see, Sebastien Raine is oozing with charisma – it’s almost enough to overwhelm even the mighty Rose family. That same charisma pulses through every sultry expression from performer who plays him, François Arnaud.

The fact that Arnaud is bisexual only adds a new layer of intrigue to his already enticing portfolio. We applaud Arnaud’s bravery and we want to take Polaroids of him naked. Oh, calm down – it’s just another Schitt’s Creek reference. Now get us another glass of this awful wine! 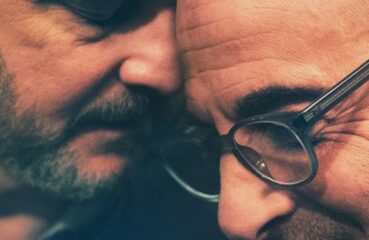 The LGBTQ community is intimately familiar with tragedy. We were rounded up and murdered during the Holocaust, we were institutionalized for centuries, and we were decimated by... 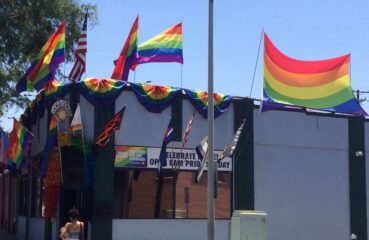