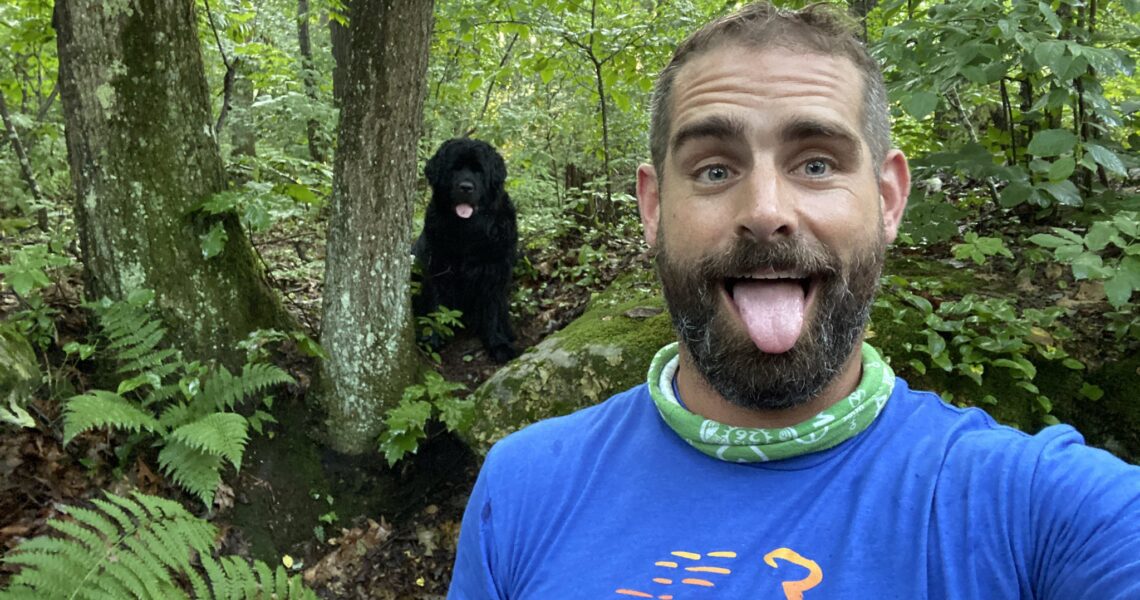 We get it: campaigns are boring. That’s why we’re going to pepper our politics with sexy pics of Pennsylvania Representative Brian Sims.

And now that our collective tongues are out, let’s also get out the vote!

The great news: you have a rainbow of options this year. Over 1,000 queer candidates are running for office in 2022, according to the LGBTQ Victory Fund.

The horrendous news: this year also boasts a record number of hate bills slithering their way through legislatures across America. 162 initiatives have been drafted with the goal of banning our books, blocking our access to healthcare, and berating trans and questioning youth.

“The writing is on the wall for the LGBTQ community and our allies,” Annise Parker tells CNN. She is the former Houston Mayor and current President and CEO of Victory Fund.

“Our rights are on the ballot this year. The people we elect this cycle will make decisions about what our kids are allowed to learn and say in the classroom, what health care choices people will be allowed to make about their own bodies and possibly, whether we will continue to be allowed to marry those we love.”

But we have so many more goals to achieve. The supreme a-holes on the highest court in our country have stripped away our sisters’ reproductive rights and they’re coming for same-sex marriage next.

As Connecticut Treasurer candidate Erick Russell explains, “I think people realize more now than ever that there is no time to sit on the sidelines, that we all need to step up and really do our part. And I think that that representation, particularly when so many of our communities are under attack right now, is really important.”

You heard him. So pound the pavement, beat the drum, and feel the pulse of empowerment coursing through the near future.

Oh, and ogle one last morsel of Mr. Sims doing all of the above. See you on the campaign trail! 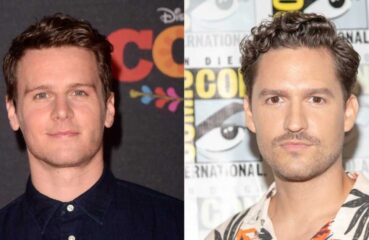 Society does a brilliant job of tearing itself apart. We are factions of distraction, swayed by news reports contoured to divide us even further into chaos. For example, when... 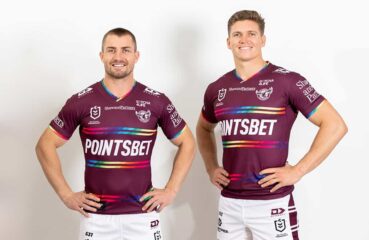 Why are These Rugby Players Refusing to Wear Their Pride Jersey

Do homophobes even understand basic science? Silly us – of course they don’t. Well, let’s break it down for them, shall we? Without the spectrum of visible light, humans...